Comments on “Ornithocheirus hilsensis” Koken, 1883 – One of the earliest dinosaur discoveries in Germany

Based on a detailed morphological comparison of the original figures, the lost holotype of “Ornithocheirus hilsensis” is identified as the distal part of the proximal pedal phalanx from digit I of a large-sized theropod. The distinctness in the morphology of the distal epiphysis of this element from that present in the manus and in pedal digits II-IV of most theropods may have contributed to the ambiguous interpretation of this specimen in the course of discussion since the 1880s. Features that have been interpreted as indicating pneumaticity – that would support a pterosaur affiliation – can be alternatively explained by taphonomic and diagenetic processes. Aside of this unresolved question, the published information do not indicate the presence of any pterosaur synapomorphies. Although clearly a nomen dubium, “Ornithocheirus hilsensis” is a precious record of a large-sized theropod near the Valanginian/Hauterivian boundary of Central Europe. It is furthermore of significance as one of the historically earliest documented remains of a dinosaur from Germany. 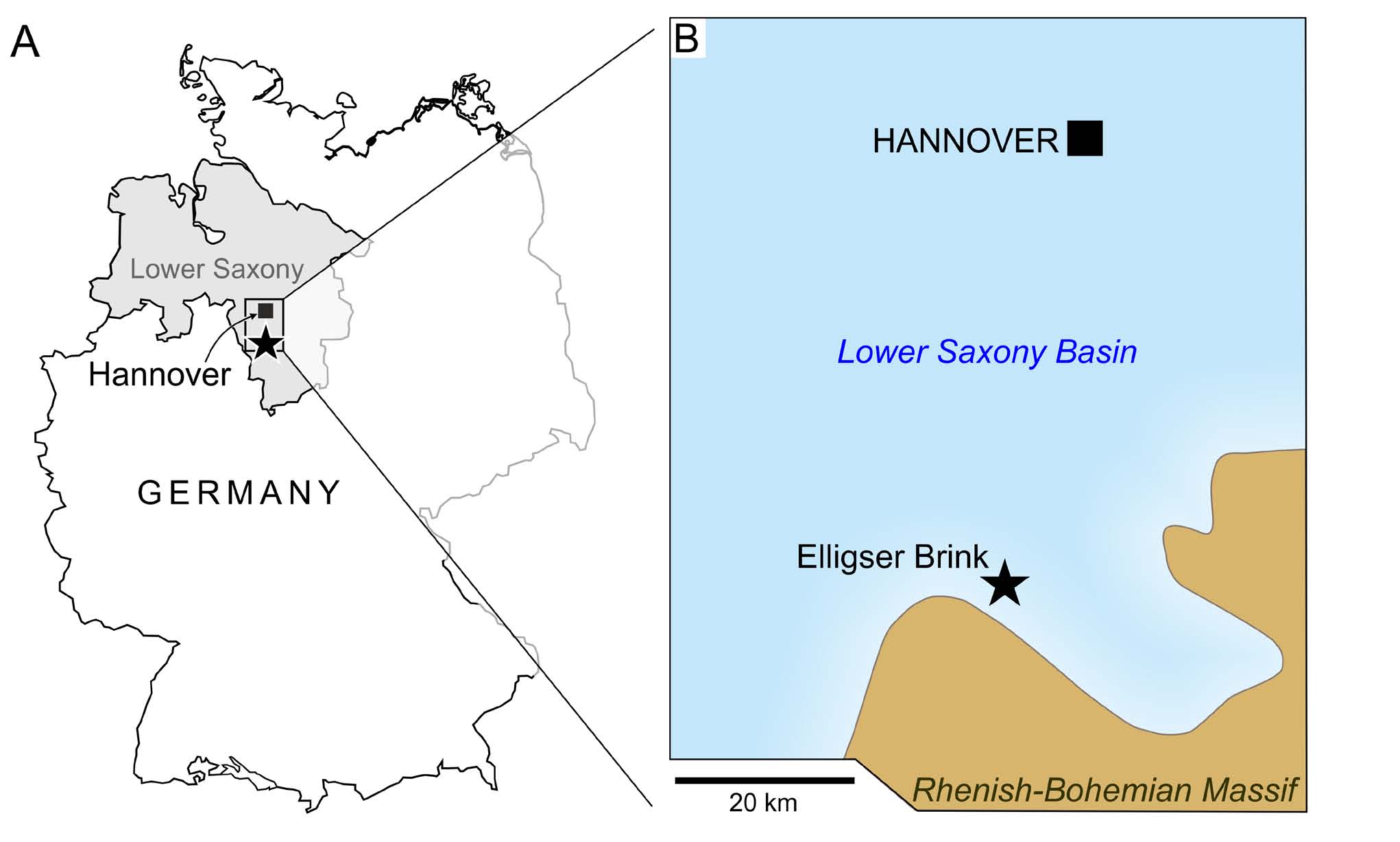