‘Human evolution. A guide to a debates’ is, as the author puts it (p. 228): “a long discussion, not so much about evolution itself, but about how humans react to it”. And indeed, the story about human evolution is told by telling the stories of all those people who took and take part in the processes surrounding the search for human origins. This book traces the ‘evolution’ of the controversies surrounding (human) evolution from the first natural philosophers to the present scientists of different disciplines engaged in evolution issues.

Since all chapters are very elaborate and filled with details, I will restrict myself to the main lines. Starting at the 19th century, at the rise of the evolution theory of Charles Darwin and the controversies between science and religion, the book continues in a basic chronological order covering the issues, personalities, and discoveries that are central to the questions and controversies surrounding human evolution. Although ‘science versus religion’ topics are comprehensively addressed (mainly in chapter one and ten) the core focus of the book is on the controversies between the scientists and their contradicting theories. Besides the scientific debates, the author also attends to historical conditions like politics, war, coincidences, forgeries, relationships etc., and how all those circumstances lead to the finding or disappearing of important fossils, or even led to complete new theories. For example, chapter two gives a comprehensive description of the excavations of the Chinese fossils, their disappearance during World War II, the scientific climate in China under the reign of Mao Tse-Tung and his influence on the search for human origins. Read more... 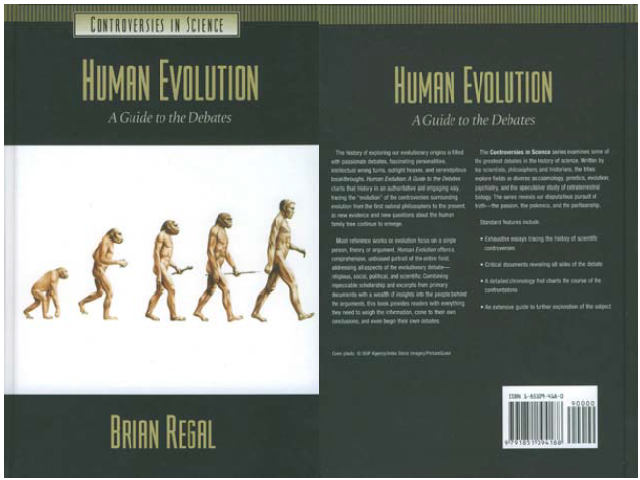